Spirit levels price list 2022 as XLS file to take over 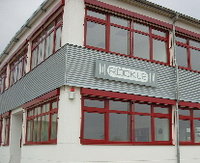 Everywhere where quality machines are built or placed in industry, precision measurement equipment for leveling is essential.

For over 70 years our name stands for quality and performance. "Swabian diligence" and modern thinking are our advantage.

In addition, we place great emphasis on service and personal contact with customers.

Join us in a progressive future and see for yourself. Our services 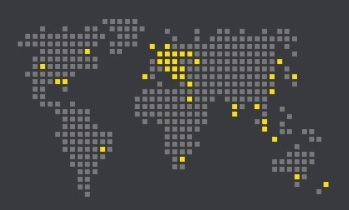 In 1924 Robert Roeckle started for the first time with the manual manufacture of levels in the former residential building in Esslingen.

The economic situation before the 2nd World War and the subsequent convocation forced him twice and temporary cessation of production.

In 1945 Robert Roeckle began with his son Walter Roeckle the beginning. In a short time the small workshop specialized in developing emerging leaders.

There workers have been hired and purchased equipment. Multiple were enlarged by various renovations and additions production areas.

In 1956, Walter Roeckle sen took over. the company management. The name was known and the demand for precision bubble levels increased continuously. In the following years the company grew through contacts at home and abroad, an internationally known company.

In 1996, the firm of Walter Roeckle jun. taken over, now the company successfully in its 3rd generation.

Together with the son Christian Roeckle, who joined the company in 2005, the products are complemented by a new and modern developments.

In the newly constructed office building, which was based in Denkendorf 2001 and are now the latest Precision levels are produced. To this end, we are advanced machines and tools. Our trained staff, and ever-improving quality control, ensure a high quality and sophisticated product.

On January 1, 2015 the company was taken over by Christian Roeckle in 4th generation and renamed in Roeckle Neigungsmesstechnik e.K.
This was followed by the certification according to DIN EN ISO 9001: 2015 as well as the development of own electronic inclination measuring devices, software and apps for smartphones. 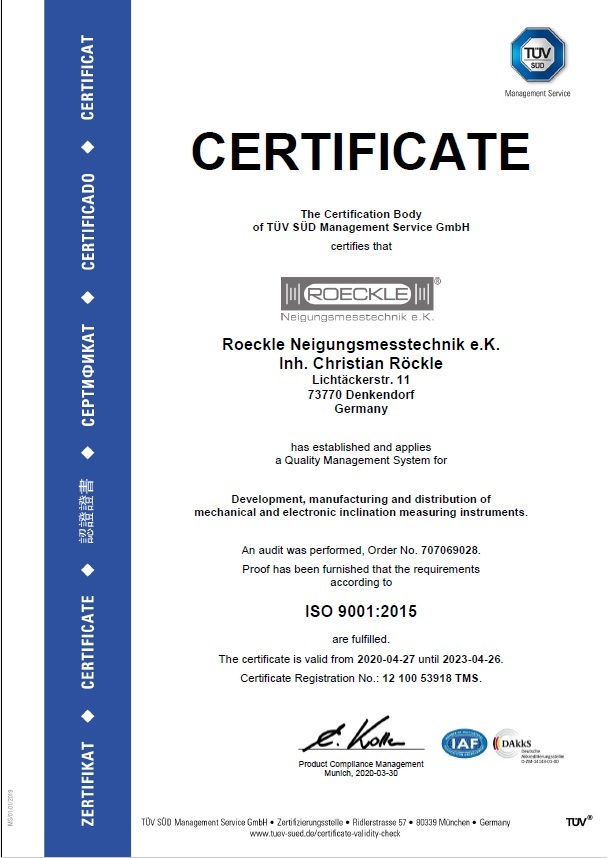 About us - Roeckle Inclination Measurement